Hi everyone, it’s Friday again! Have you been doing your work on the Best Of 2017 nominations?
Speaking of nominations, last week I asked for some alternative idol campaign posters and send some appreciation to WACK/Miss ID runner up, Aono. I think those two hashtags meant there was a lot less entries than normal, but hey, we still got a couple!

This is hashtag I’d been considering ever since seeing a tweet by Homicidols friend and podcast-man @Ramenshuriken a while back, of which I can no longer find but it was along the lines of “lol wtf predia?” 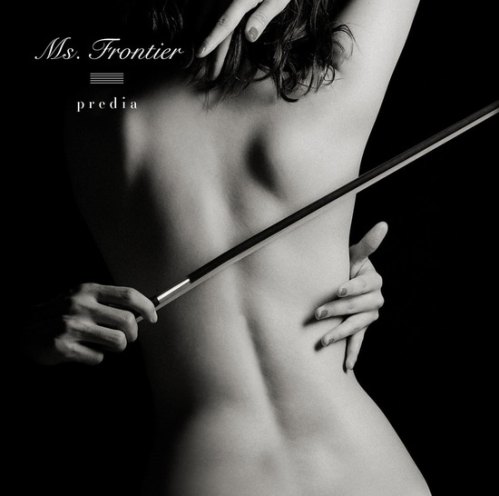 Which got me thinking about what other idol CD covers have raised some eyebrows in the past? For example, Nakamori Akina is a legend and everyone should worship the ground she walks on, but I’ll be damned if I don’t find any opportunity I can get to make fun of this hot mess of an album cover:

You could go about this hashtag either way; either show up some real examples of questionable cover art, or the more creative types could come up with your own! When we did the badly redone art a few weeks back there were lots of hilarious entries that could be used as inspiration. It’s up to you. This week’s hashtag is #WTFidolcoverart and I don’t really know how to round this post off other than vote in the best of 2017 dangit!

What We Talk About Most